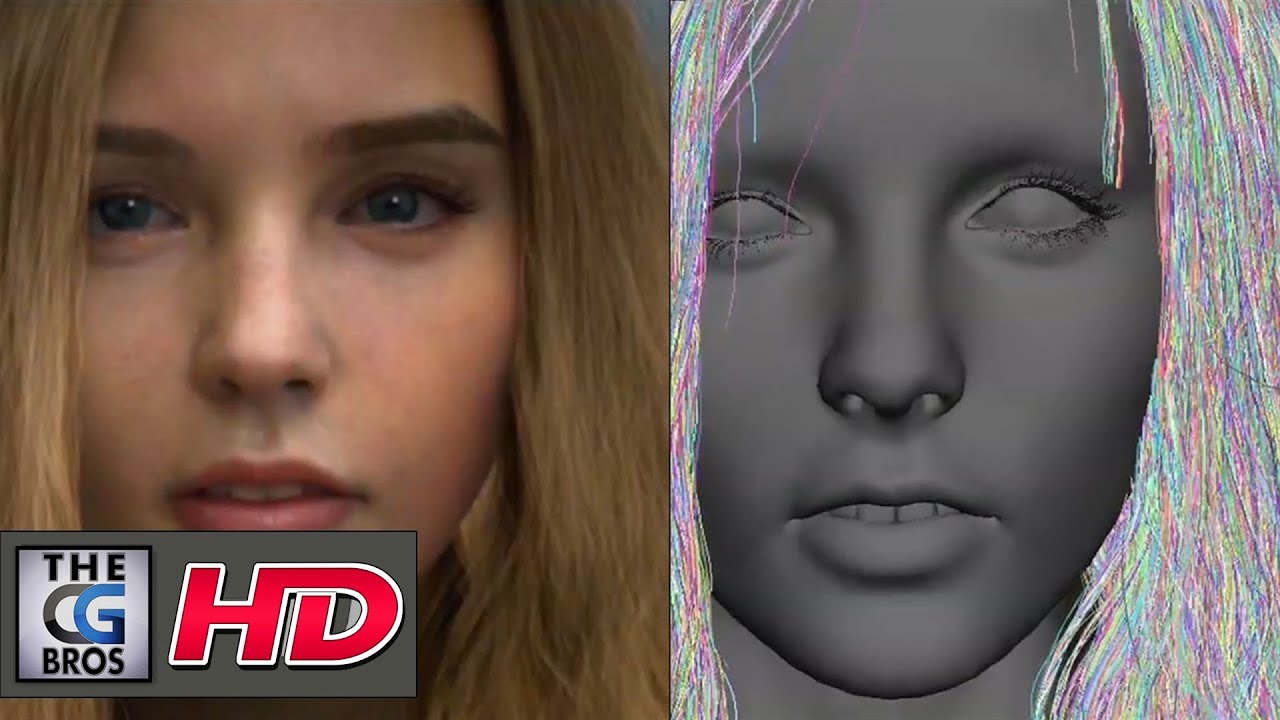 Check out this amazing demo showing some of the shots created with “Zelos Fur” by the talented team at Dexter Studios! Dexter Studio developed their own fur pipeline, Zelos during Mr. Go movie.
Zelos is the in-house system of Dexter Digital Visual Effects, which currently includes fur, hair, fluid, and deformers. For more info see the details below: 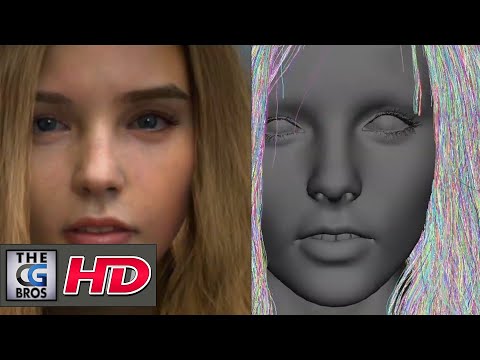